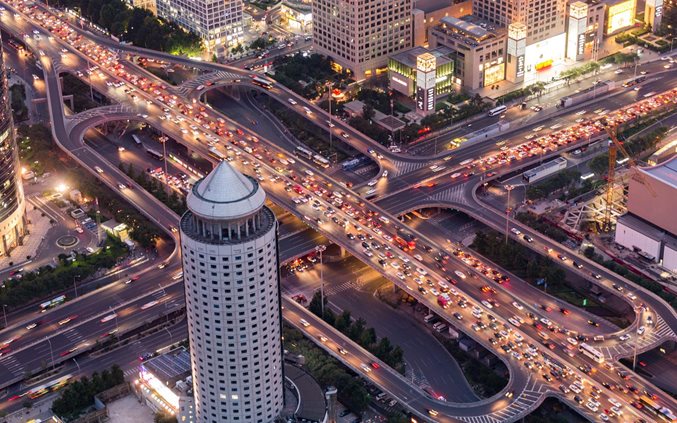 Analysts McKinsey have published a detailed article on the future of autonomous driving in the critical Chinese market. It identifies China as a key driver (no pun intended) of the autonomous revolution due to to a number of factors, including its vast market size and openness to new mobility models.

The McKinsey report forecasts that by 2040, autonomous vehicles could be generating market revenue of $1.1 trillion from mobility services and $0.9 trillion from vehicle sales. There are , of course, all sorts of caveats on this, but it presents a useful picture of the issues facing industry decision makers grappling with the myriad issues surrounding the future of mobility.

The report is incredibly detailed and, as you might expect, is packed with analyst-speak. However, the first few sections are well worth reading to provide a picture of why what happens in China in respect of autonomous vehicles will have a substantial impact on what happens elsewhere in the world.

China is the new centre of power in the automotive industry.

It comes down to economies of scale. Vehicle makers, tech companies, parts suppliers and service providers all look to China now for volume. Herbert Diess, CEO of the Volkswagen Group, said recently that China is the new centre of power in the automotive industry. It is by far the world’s largest vehicle market and is still growing, albeit not quite as quickly as before. However, Chinese cities also suffer crippling congestion and appalling air pollution – something of which the authorities are well aware. This has lead to a substantial government promotion of electric and autonomous vehicles. While electric vehicles may help address air pollution in cities, they won’t reduce congestion. The only way to keep people and goods moving is to increase vehicle occupancy, i.e. shared mobility and so-called “mobility as a service” (MaaS). While these ideas don’t necessarily preclude human drivers, factors such as operating costs make driverless models attractive.

There are many obstacles in the way of fully autonomous driving, i.e. where no driver is required. These include technical and legislative issues, as well as the prickly issue of consumer acceptance, although the latter is likely to be more of a problem in those markets where people have been used to driving themselves for generations. The car-based economy is a relatively recent concept in China, which makes consumer preconceptions less rigid.

The technical and legislative issues are nevertheless substantial. The ideal scenario would be for all vehicles to switch to driverless overnight. That way, they could all carefully avoid one another in an elegantly choreographed technology ballet. Realistically though, autonomous vehicles will have to deal with the vagaries of human driving, cycling, walking etc. – which will be particularly problematic in China, where behaviours are famously aggressive and haphazard. The McKinsey report says that this could slow adoption.

But where there’s a will there’s a way, and tech companies, automakers and suppliers have that will and are fervently seeking a way.